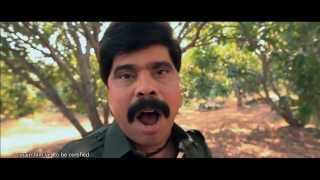 Vote:loading...
Summa Nachunu Irukku (English: It is Just Amazing) is a 2013 Tamil comedy film directed by A. Venkatesh. The film features Thaman Kumar, Vibha Natarajan and Archana Vishwanath in lead roles along with an ensemble cast including Thambi Ramaiah, Sreenivasan, Appukutty and Erode Mahesh. The film, produced by B. Vimal, had musical score by Achu Rajamani and was released on 30 August 2013. The story of the film was inspired by the 1997 Malayalam film Chandralekha.
Loading...